We are Skydeck Studio.

See what we can do for you.

Visual, digital and audio marketing that allows you to win.

“SkyDeck has been instrumental in helping us find new markets and new strategies. This partnership has made a significant impact.”

Skydeck Studio is a full service commercial advertising and production house located in Dayton, Ohio. We’re owned by Cox Media Group, the largest media company in the region who brings you brands like WHIO-TV Channel 7 and K99.1FM radio. We create ad campaigns for all types of media.

Who have we helped? 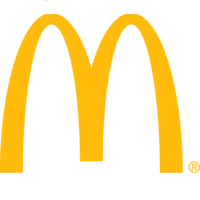 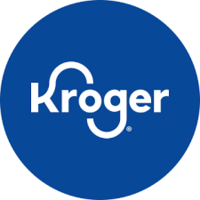 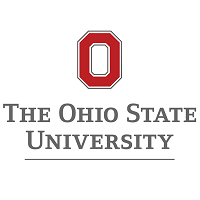 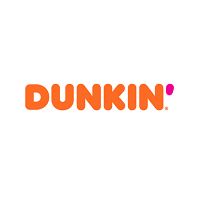 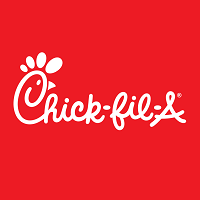 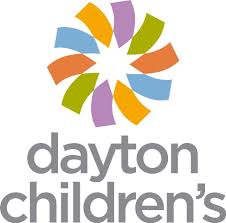 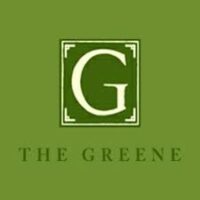 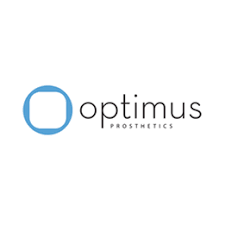